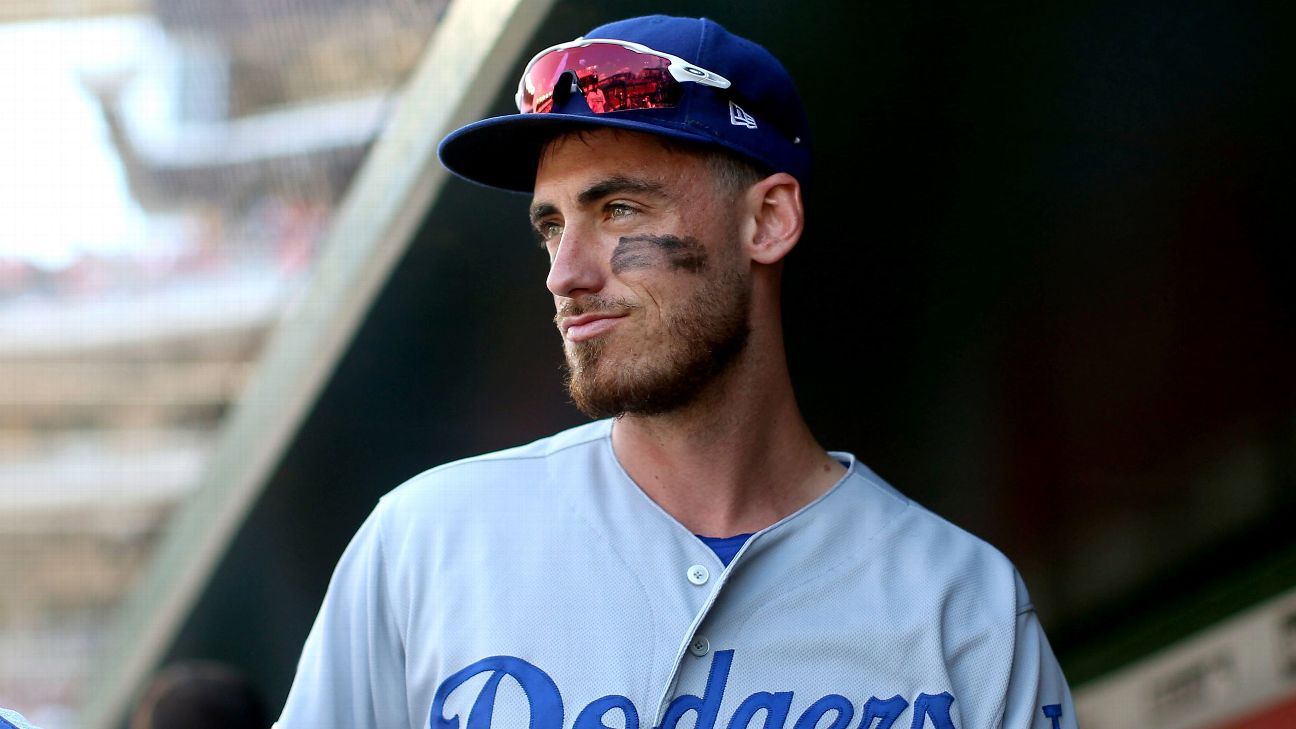 “I thought the apologies were whatever,” Bellinger said, referencing the Astros’ public apologies Thursday from their spring training site. “I thought Jim Crane’s was weak. I thought [Rob] Manfred’s punishment was weak, giving [the players] immunity. Those guys were cheating for three years. I think what people don’t realize is [Jose] Altuve stole an MVP from [Aaron] Judge in ’17. Everyone knows they stole the ring from us. But it’s over.”

An investigation by Major League Baseball backed up initial comments made by Mike Fiers to The Athletic in November, stating that the Astros stole signs throughout the 2017 season by relaying catchers’ signs from the video room and also by banging a trash can to alert their hitters about certain pitches.

The investigation stated that the methods continued for only part of 2018 and did not take place in 2019, but Bellinger believed they continued.

“A hundred percent,” Bellinger said. “I don’t know why they would stop.”

The Astros have also been accused of going as far as to wear electronic buzzers to be notified of upcoming pitches, an accusation many on the team have strongly denied. The biggest suspicion is rooted in video of Altuve telling teammates he did not want his jersey ripped off when he hit his famous walk-off home run this past fall.

Said Bellinger: “I don’t know what human hits a walk-off home run against Aroldis Chapman to send your team to the World Series, and (1) has the thought to say, ‘Don’t rip my jersey off,’ but (2) go into the tunnel, change your shirt, and then come out and do your interview. That makes no sense to me.”

Bellinger also expressed excitement about the upcoming season, noting how a Dodgers team coming off 106 victories has added a former MVP in Mookie Betts and a former Cy Young Award winner in David Price. But Bellinger, like many others in his clubhouse, is clearly still upset about the revelations of what took place more than two years ago.