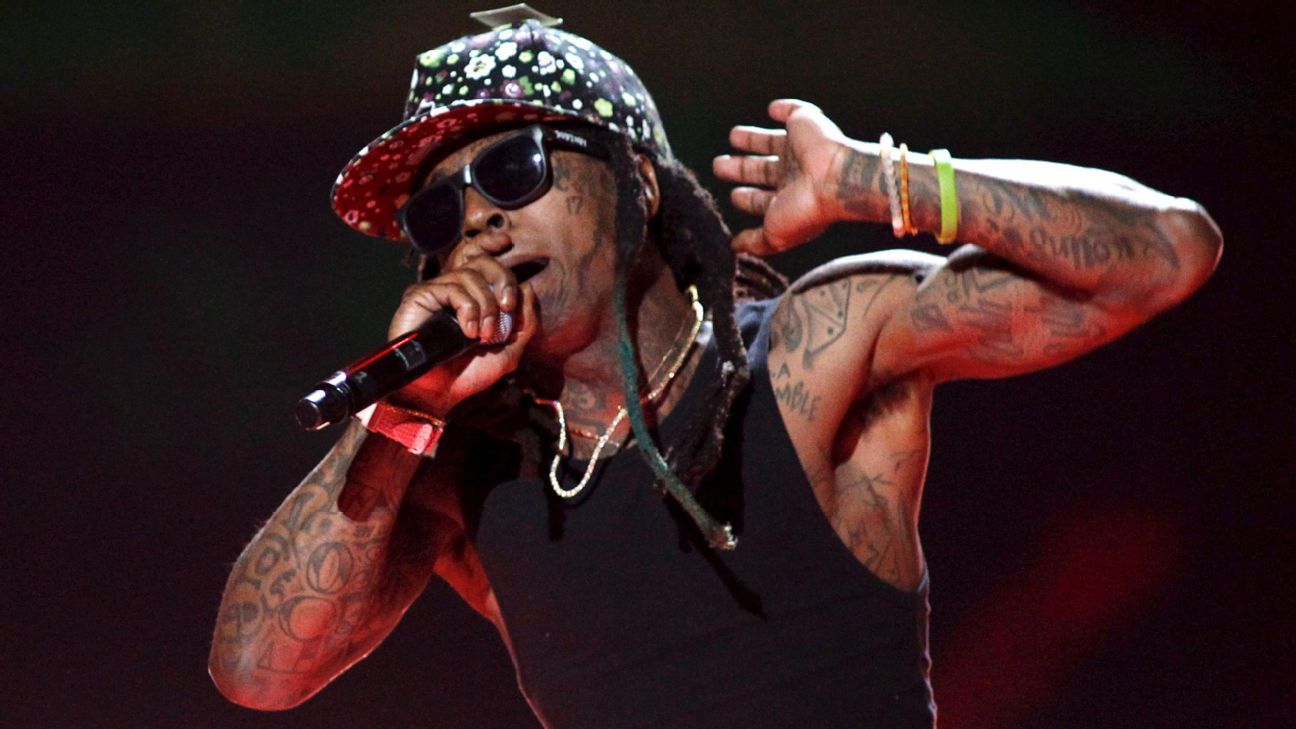 The NBA announced earlier this week that Jennifer Hudson will be performing a tribute to Kobe Bryant at the All-Star Game on Sunday, but that won’t be the only music honoring the recently deceased basketball legend.

Lil Wayne left 24 seconds of silence at the end of the eighth track on his new album, “Funeral” — honoring the two numbers that Bryant wore during his career, No. 8 and No. 24. There are also 24 songs included on the album.

Sydney baboons go on the run before vasectomy